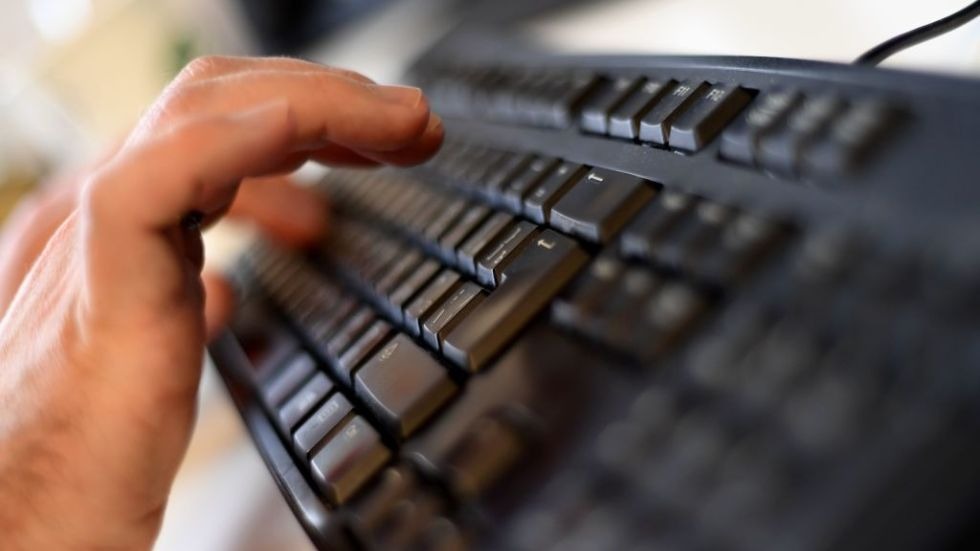 The taxman comes… for the Internet

A dramatic struggle is being played out over the future taxation of – and on – the Internet. Few topics are more complex than tax rules, but Internet tax policy multiplies the complexity as it largely involves activities taking place in cyberspace regardless of borders.

Since ancient times, basic international tax principles have evolved, including the fact that governments only tax people in their own territory at the rates decided by each government. These concepts were complicated in the last century when international mail, telephone, data and air travel emerged, resulting in complex efforts to define exactly what it means to “be in” a country and subject to its taxes. . However, the relative financial stakes of cross-border non-commercial economic activity over the past century were modest compared to today.

At the end of the 20th century, things started to change, as the combination of digitization of property (like software), globalization and the easy transmission of anything anywhere via the Internet began to complicate and increase the economic importance of cross-border economic activity — and therefore taxation. Governments remained perplexed and concerned about the possible erosion of their tax base.

The first major change in Internet tax policy in the United States occurred in 1998 with the passage of the Internet Tax Freedom Act, which prohibited states and local governments from imposing taxes on things sold on Internet when these things were not taxed in the material world and to impose taxes on access to the Internet, since this access was already taxed at the level of telecommunications. (Full disclosure: At the time, I was the executive at IBM charged with directing their Internet tax policy, and the main theme was protecting a fledgling industry from discriminatory treatment.)

This “leave the internet alone” philosophy combined in the late 1920sand Century-old tax rules that allowed countries to attract investment by offering low tax rates to multinational companies regardless of where most of their real business took place (so-called “tax havens”). Old tax sovereignty rules and new technology have combined to make it possible to sell to customers around the world via the internet while only paying taxes in a “tax haven”. But something perhaps more important was happening. Services (from banking to entertainment) and commercial advertising have begun to migrate from physical buildings to the Internet. By the 2010s, a huge percentage of services had left the streets, where governments could easily impose taxes, and migrated to cyberspace, where locations and tax obligations were difficult to establish or enforce.

To complicate matters further, many of these Internet services were not even “sold” to local “consumers” (in the sense that the local consumer actually makes a payment to the service provider). Instead, many Internet services were technically “sold” to multinational advertisers, who were the real “customers,” and then provided “free” to local consumers. In this case, the actual “sale” through the Internet Service to the Merchant Advertiser could take place in cyberspace or “in” any attractive jurisdiction. (This, of course, is where Internet taxation and privacy policies intersect: for advertisers, advertising in cyberspace might be more attractive than advertising served or delivered by publishers, because by carefully monitoring end-user activities, online service providers could target exactly the customer the advertiser wanted to reach, without wasting advertising money.)

The combination of these forces has led to internet tax upheavals in recent years. The Supreme Court in 2018 dismissed one of the top 20and According to the tax principles of the century, sellers had to have a physical “connection” in a territory in order for the government of that territory to impose taxes on them. Earlier, an intergovernmental organization, the Paris-based OECD (which has hosted most international tax dialogues over the past half-century) was drawn into the internet tax vortex. This is partly because some EU members have realized that in an age of digital ownership and transparent online sales, they can serve as tax havens for large corporations seeking to effortlessly reach EU markets and, in doing so, attract jobs, new tax revenue and investment to their country. – which in turn has led to major pushes from within Europe to rewrite old tax rules.

In Europe, the first major shot came in 2019 from France. In the United States, in 2021 from Maryland. Both jurisdictions put forth the previously revolutionary proposition which I would paraphrase as follows: “I don’t care where you are headquartered/located or if you charge my consumers a fee…if you are very large and do a lot online business for people in my territory, you owe taxes here.

A dozen European countries have joined France, and even more outside Europe have done so. The US response was to accuse European and other countries of trying to change accepted tax rules to retaliate against successful US businesses, and the US threatened to retaliate.

The emerging 2020 tax showdown between Europe and the United States has spurred the OECD’s effort (which has spanned over 130 countries) to find a compromise and create new international tax paradigms, which the OECD process did in 2021.

Even the most superficial summary of the OECD tax deal would take volumes, but to oversimplify, in my view, its heart is that nations abandon their plans to impose internet-specific taxes on large corporations and instead agree to an overall minimum 15% tax rate on all large multinational corporations (eliminating the narrow internet target and reducing the threat of tax havens) and allowing nations to tax all large multinational corporations based where they proportionally generate revenue rather than where the business is “situated”.

Both concepts are revolutionary: taxes would be based on where a large company sells – not from where – and no country can impose a rate lower than 15%. Perhaps most importantly, a confrontation between the United States and Europe and other taxing countries would be avoided (for now.)

But this compromise remains in its final phase of preliminary approval. So, while we pay our taxes, the world waits to see if the taxman comes for the internet – or not.

Roger Cochetti provides consultancy and consulting services in Washington, D.C. He was a senior executive at Communications Satellite Corporation (COMSAT) from 1981 to 1994. He also led Internet public policy for IBM from 1994 to 2000 and later held the Senior Vice President and Chief Policy Officer for VeriSign and Group Policy Director for CompTIA. He served on the State Department’s Advisory Committee on International Communications and Information Policy during the Bush and Obama administrations, testified extensively on Internet policy issues, and served on advisory committees to the FTC and various United Nations agencies. He is the author of the Handbook of Mobile Satellite Communications.