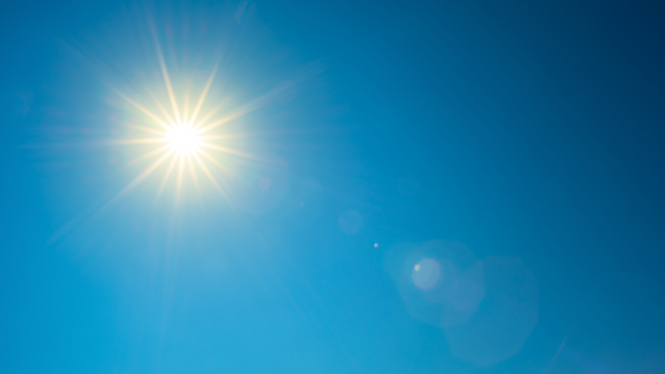 There are 18 French departments under heat wave orange alert this afternoon (August 10), with the south-west regions being the hardest hit by high temperatures.

39 other departments in the west and south-east of France are also under yellow alert for heat and, in some places, for storms.

You can find out more on the Météo France website.

At 05:00 this morning, the departments concerned by the orange vigilance were experiencing temperatures of 15-21C, with Biscarrosse (Landes) experiencing a heat of 24C.

Maximum temperatures fell slightly in south-eastern France today, but heat of 34-37°C was expected for Pays-de-la-Loire and Poitou-Charentes, and 36-38° C for the rest of the southwest, with some highs of 39-40C.

On the night tonight, it should not drop below 18-21°C in the areas most affected by the heat.

Tomorrow, the heat is expected to spread north and northwest, and minimum temperatures will increase slightly, with the Paris region expected to reach highs of 35C. Some areas could see temperatures above 40C.

A stormy weather system is expected to roll in from the west over the weekend and temperatures are expected to drop from Sunday (August 14).

The current heat wave warning will last until at least 06:00 tomorrow morning.

A French farmer cultivates without water, fertilizers or pesticides

Private Student Loans vs. Parent PLUS Loans: Which is Best for You?