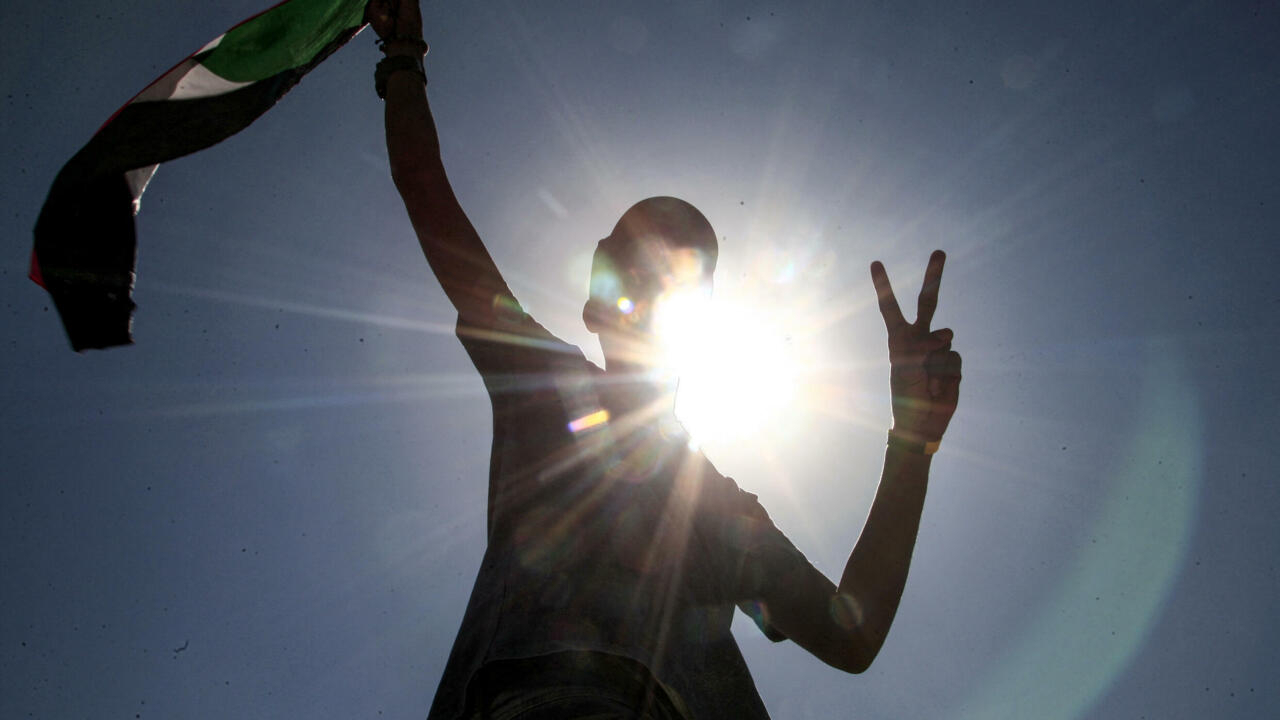 Activists call for a transition to civilian rule. Witnesses reported similar protests against the coup in Madani, south of the capital, and in the towns of Kassala and Port Sudan to the east.

Pro-democracy activists have continued a campaign of street protests against the takeover of the military, despite a crackdown that has left at least 48 people dead in violence linked to the protests, according to the Independent Committee of Physicians.

Security forces had deployed in force across Khartoum in preparation for Thursday’s protest.

Army and police patrols roamed the streets, while shipping containers blocked the Nile bridges that connect the capital to its northern suburbs and sister city Omdurman.

Bridges were blocked during the latest demonstrations on December 26, when tens of thousands of people took to the streets.

But for Thursday’s protests, new surveillance cameras had been installed on the main arteries along which the demonstrators were to march.

For the first time, the authorities have also cut all telephone lines, both international and national.

Web watch group NetBlocks reported that mobile internet services were cut as of mid-morning Thursday. Activists are using the internet to organize protests and broadcast live footage of the rallies.

The US embassy has called for restraint on the Burhan-led government, which relied on a controversial partnership agreement in November with civilian Prime Minister Abdalla Hamdok to calm public anger.

“The United States Embassy reiterates its support for the peaceful expression of democratic aspirations and the need to respect and protect individuals exercising freedom of expression,” said a statement.

“We call for extreme discretion in the use of force and urge the authorities to refrain from resorting to arbitrary detention.”

Activists condemned the sexual assaults during protests on December 19, in which the UN said at least 13 women and girls had been raped or gang raped.

The European Union and the United States issued a joint statement condemning the use of sexual violence “as a weapon to keep women away from protests and silence their voices.”

Hamdok had been under house arrest for weeks before being reinstated under the November deal, which promised elections for July 2023.

But the deal was widely criticized as a gift to the military, which gave its coup a coat of legitimacy.

Sudan still does not have a functioning government, a precondition for resuming international aid cut off in response to the coup.

More than 14 million people, or a third of the Sudanese population, will need humanitarian assistance next year, according to the United Nations Office for the Coordination of Humanitarian Affairs, the highest level in a decade.