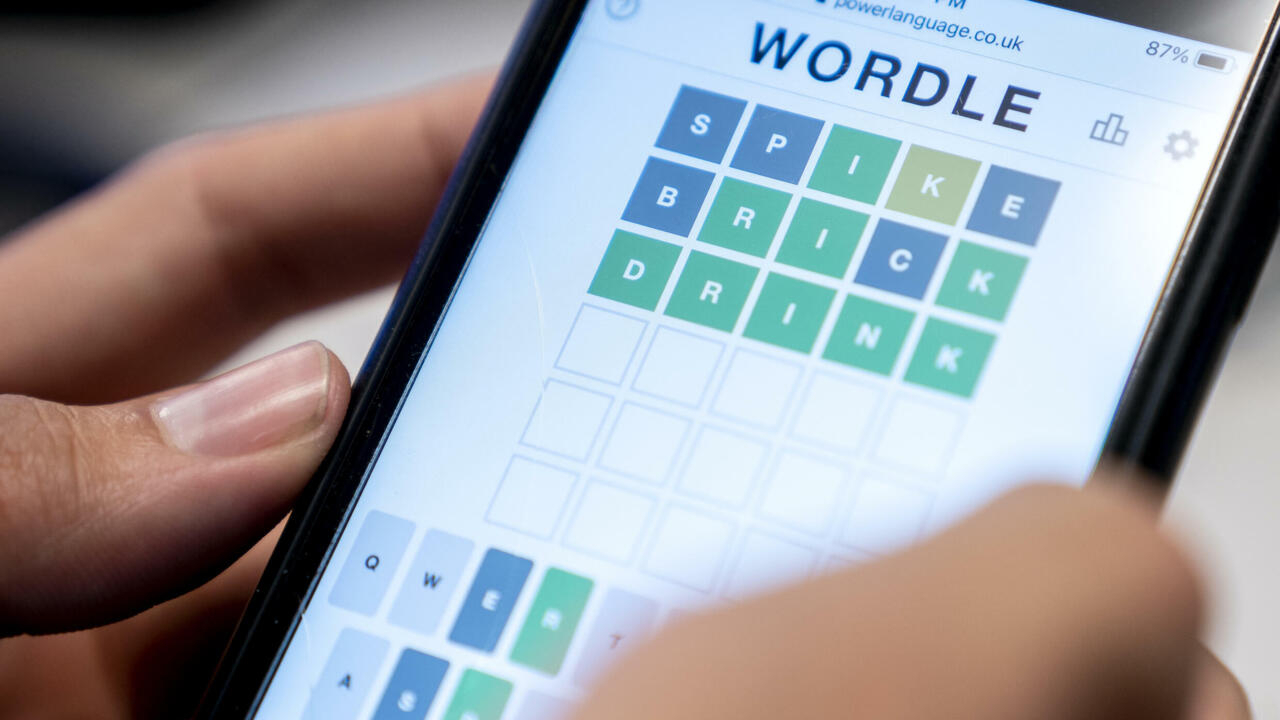 San Francisco (AFP) – Twitter suspended a bot account on Wednesday for spoiling the solution to The Wordle of Tomorrow, the wildly popular internet word puzzle.

The game, which only features one puzzle per day, has amassed millions of players since it went live last year.

But the @wordlinator Twitter profile seemed determined to spoil the participants’ fun by posting their scores on the social media site.

The bot account automatically responded to accounts posting their Wordle scores with messages such as “Guess what. People don’t care about your poor language escapades. To teach you a lesson, tomorrow’s word is” – followed by the actual response for the next day.

Twitter said it does not tolerate its platform being used to harass other users.

Its policy also notes that sending unsolicited, aggressive, or bulk mentions, replies, or direct messages is grounds for suspension from the platform or deletion of the account in question.

Although Wordle gives players six chances to guess a five-letter word, has no mobile app, and is only available on a web browser, the game quickly caught on, thanks in part to the ability of users to share their scores in green, yellow and gray grids on social networks.

It is likely that the person behind the @wordlinator account found the upcoming winning words by simply looking at the source code of the Wordle webpage.

“What kind of sick, twisted person does it take to hate the sight of people engaging in harmless activity so much that you hack Wordle?” one player asked on Twitter on Tuesday.