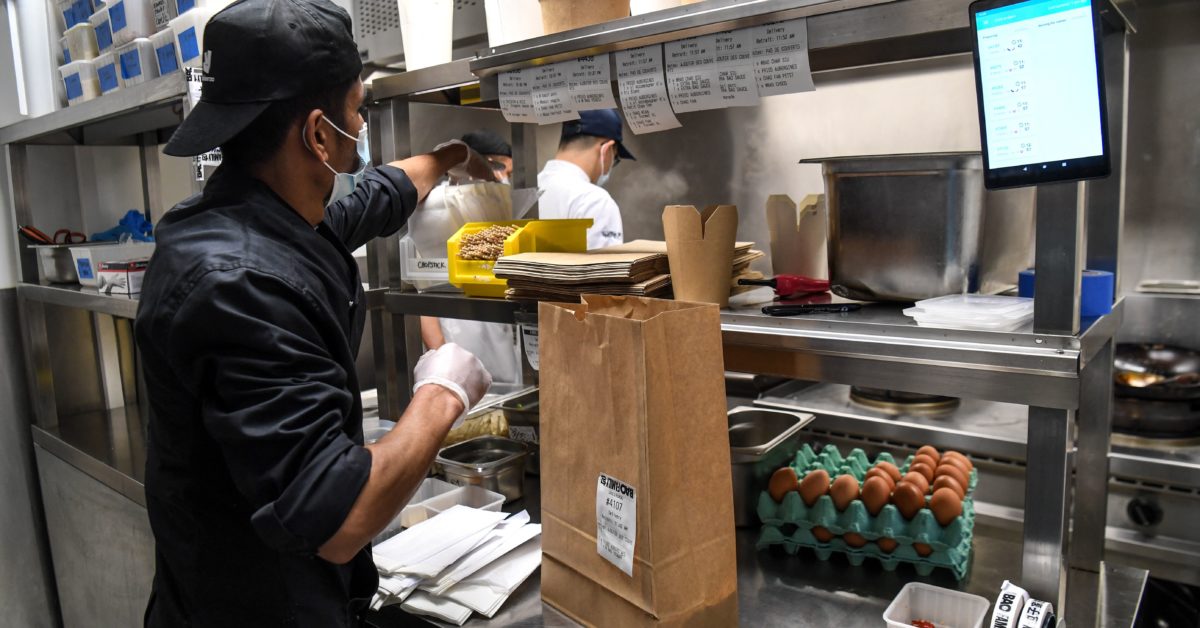 The UK will ban advertising of “junk food” online and on television before 9pm, ministers said Thursday in the House of Commons, according to multiple media.

The ban, which aims to tackle obesity, will include many exceptions, the Telegraph reported. Only paid online advertising will be banned, for example. Affected businesses will still be allowed to have social media pages and websites. Small businesses will also be exempt, as will audio advertising, the Times reports, for example on radio and in podcasts.

Companies selling “junk food” will also be allowed to advertise on television before 9 p.m. as long as they do not show the prohibited products.

Foods affected will be those high in fat, sugar or salt, the Times reporting that “the rules will apply to soft drinks, cakes, chocolate, ice cream, pastries, cookies, milkshakes, baby cereals. -lunch, pizza, ready meals, crisps, fries and other breaded and breaded dishes. “Certain foods high in fat or sugar will be spared by the ban, in particular olive oil, honey, avocados and pot .

Prime Minister Boris Johnson announced plans to create an advertising ban on unhealthy food last summer as part of his strategy to tackle obesity, inspired in part by his own hospital stay with COVID -19, during which he says he was “a lot overweight.”

The Advertising Standards Authority should be responsible for implementing the plan.