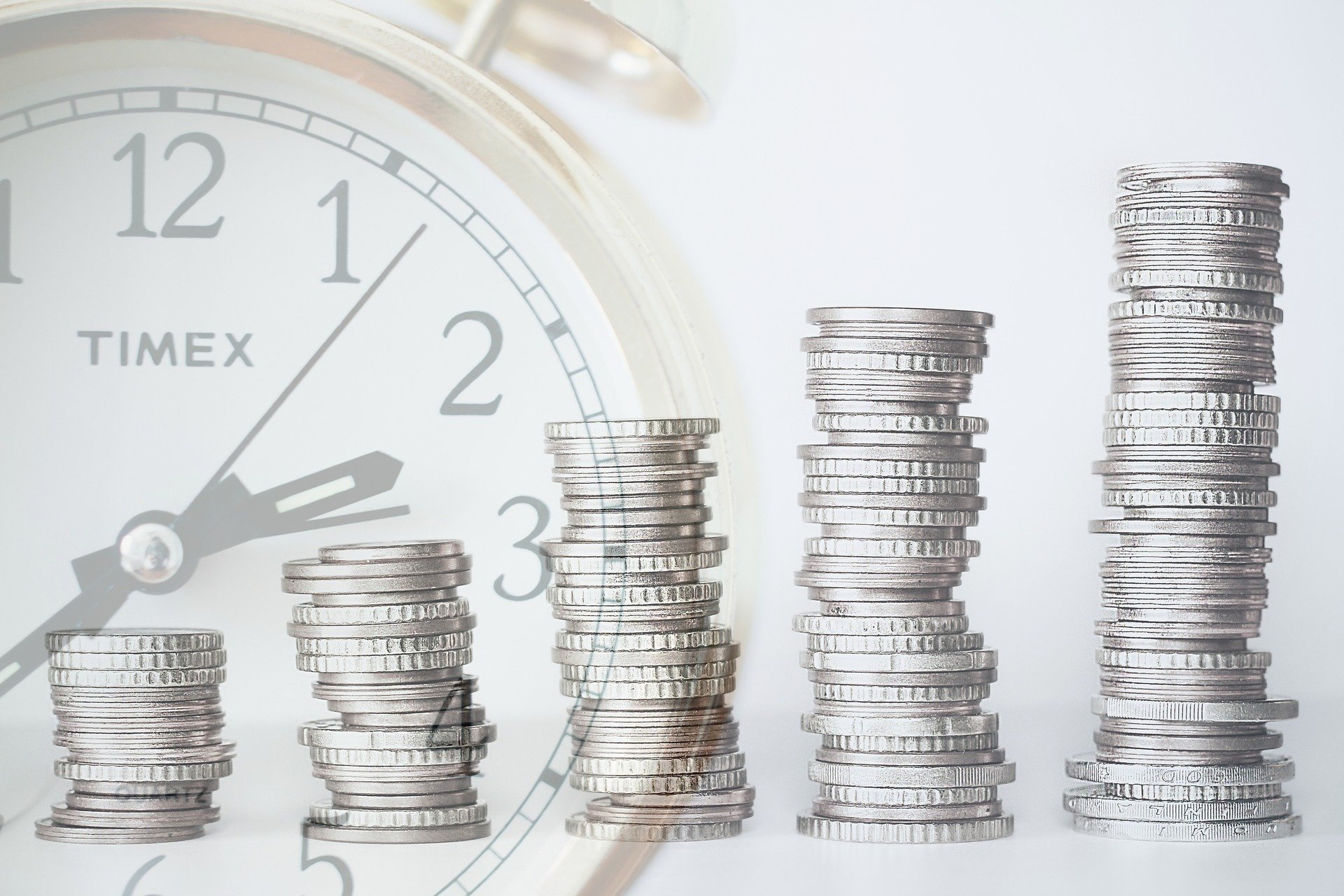 Understanding French capital gains tax: what you need to know

Yes. If you own a secondary or secondary residence in France, you will be liable for capital gains tax in France when selling your property, even if you are a tax resident of another country.

Non-residents are subject to the same 19% flat rate tax as residents.

Non-residents are also subject to the same social charges of 17.2% as residents. However, there is an important exception for residents of EU and EEA countries, as well as the UK after Brexit. Residents of these countries who are affiliated to an EU/EEA/UK social security scheme will be exempt from CSG/CRDS. However, they will continue to pay the solidarity tax of 7.5%.

Capital gains for UK citizens and residents after Brexit

Despite some confusion over this rule for UK sellers after Brexit, it has now been confirmed that UK residents who qualify will still be able to benefit from the CSG/CRDS exemption. Read our guide Social charges on post-Brexit investments and capital gains: 17.2% or 7.5%? to learn more about it.

Will I pay capital gains both in France and in my home country?

However, it is essential to understand your responsibilities in both country before making a sale and be sure to check whether both French taxation and social charges can be deducted from tax debts in your home country.

For example, UK residents are liable for UK capital gains tax; however, the CGT payments and the 7.5% solidarity levy made in France may be deducted from your UK tax liability (however, any other social charges incurred may not be deducted in the UK). If the tax payable in the UK is higher than in France, you will have to pay the difference. If the tax burden is lower in the UK than in France, you will still have to pay the full amount in France.

The general rule is that even if you don’t pay CGT taxes twice, you will normally end up paying the higher of the two rates. Read the official press release on the French CGT and social charges for non-residents here.

Panaxia wraps up 2021 with 38% growth in total revenue from its Israeli business, including initial cannabis oil export revenue of $5.6 million