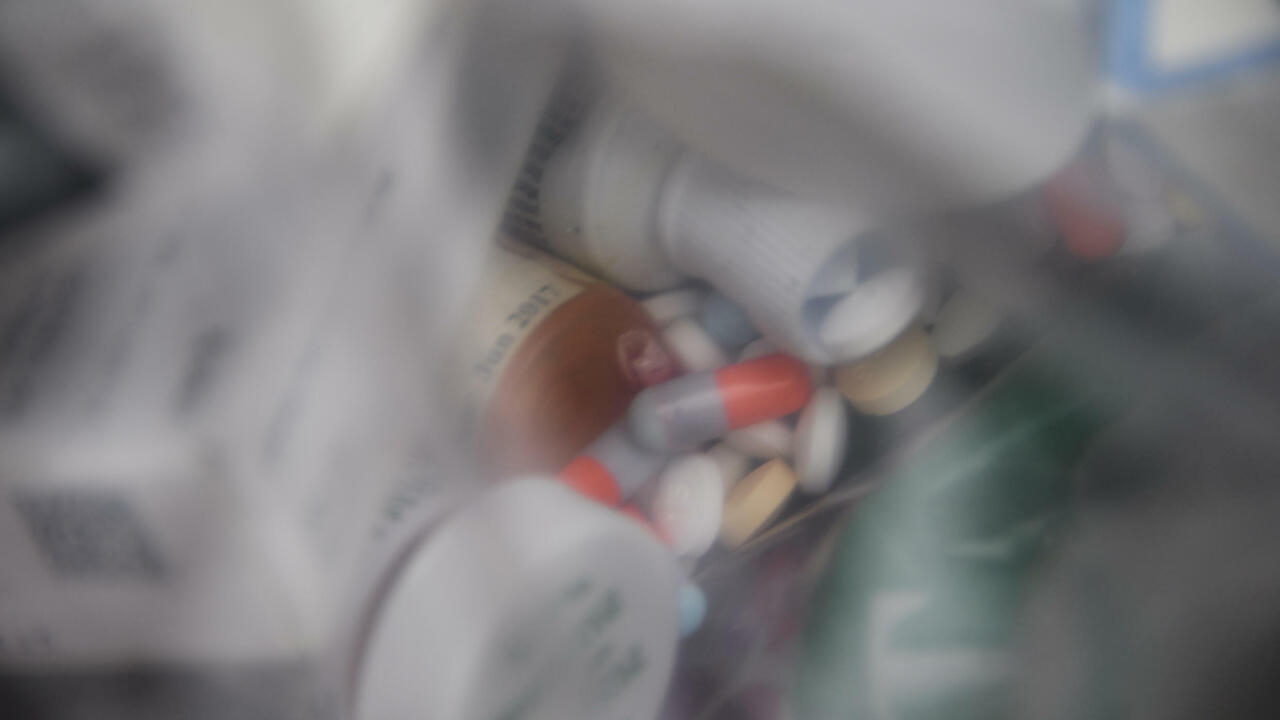 Washington (AFP) – The United States on Wednesday imposed sanctions on Chinese painkillers as they pledged to step up action to tackle the drug addiction epidemic that killed a record 100,000 Americans last year.

As people with addictions turn to cheaper pills bought online overseas, President Joe Biden has signed an executive order that makes it easier for the United States to target drug traffickers. foreigners.

The actions “will help disrupt the global supply chain and financial networks that allow synthetic opioids and precursor chemicals to reach the United States,” Secretary of State Antony Blinken said in a statement.

Under the new decree, the Treasury Department imposed sanctions on four Chinese chemical companies and one individual, Chuen Fat Yip, whom he described as “one of the biggest, if not the biggest producer of anabolic steroids. in the world”.

The State Department also presented an offer of a reward of up to $ 5 million for the arrest of the 68-year-old, who is believed to be living in Wuhan.

In federal charges filed in 2018, his company was accused of producing some $ 280 million worth of anabolic steroids over five years and sending ingredients for the pain reliever fentanyl in small packages sent around the world.

The Treasury Department also imposed sanctions on two criminal drug groups in Mexico and one in Brazil.

More than 100,000 Americans died in the year to April from overdoses of pain relievers, an outbreak initially blamed on how drug companies so eagerly promoted their use and how easily they became accessible to desperate people.

Dependence on pain relievers has increased more recently due to a proliferation of fake drugs, often smuggled from abroad, which can be purchased online.

A 2020 report from the United States Drug Enforcement Agency said that while Mexican drug traffickers increasingly produce tablets smuggled into the United States, the main source of fentanyl material – some sent to Mexico – came from China.

The report says India, known for its giant pharmaceutical industry, has also quickly become a source of illicit pain relievers.

â€œI think it’s very straightforward that a lot of the precursors of synthetic opioids are coming from China,â€ an administration official said of Biden of Wednesday’s actions.

“And it was important for us to send a signal on that front.”

Under strong pressure from the United States, China declared a ban on fentanyl in April 2019.

A report released last year by the Center for Advanced Defense Studies found that Chinese manufacturers quickly turned to selling precursors inside fentanyl, which are not banned and often have legal uses as well.

Chinese sellers often sell the ingredients openly on the web, which helps ensure credibility and customers, he said.

Texas prosecutors said Chuen even traveled to the United States in 2015 to attend a trade show and negotiate deals.

Biden’s executive order allows the United States to directly target foreign drugmakers rather than focusing on cartels or other criminal groups, historically at the center of American efforts.