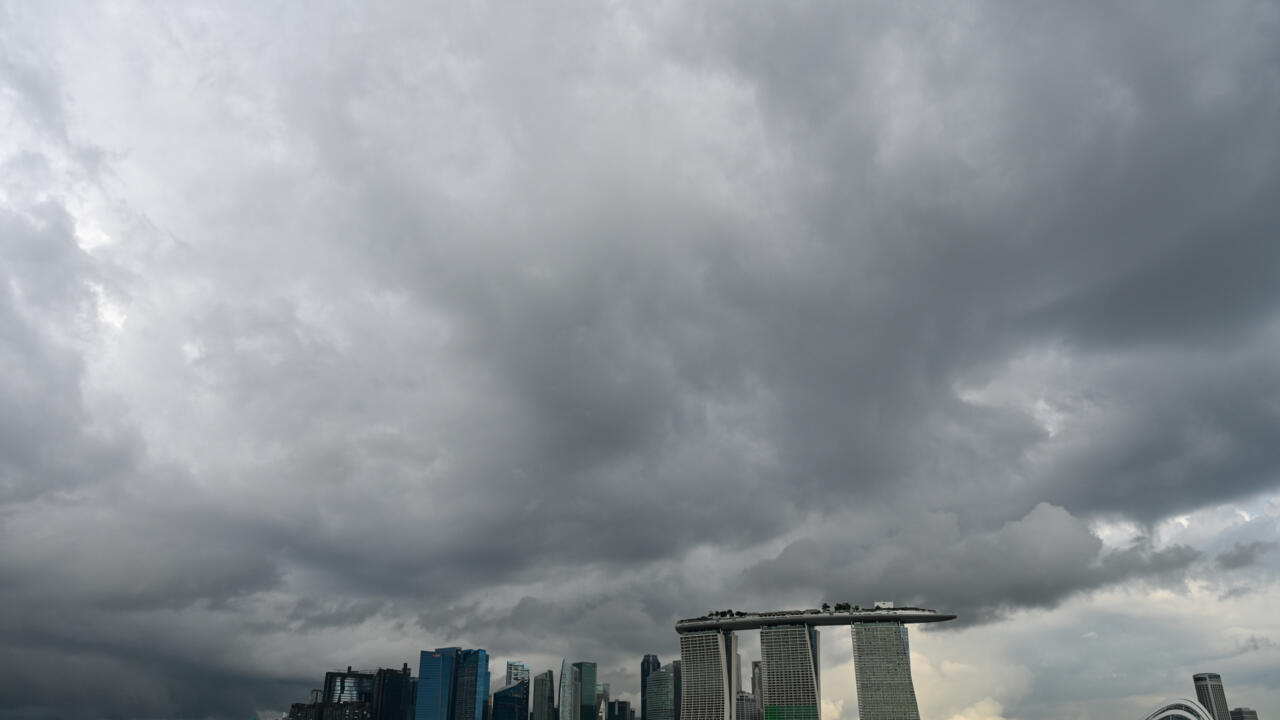 Nudity – including “depictions of semi-nude models with breasts and/or genitals covered by hands, materials and objects” – is also prohibited.

The Ministry of Communications and Information said on Friday it had given the local edition of Vogue “a stern and shortened warning” of its permission to publish.

“He had violated content guidelines for local lifestyle magazines four times in the past two years, for nudity and content promoting non-traditional families,” he said in a statement. , without specifying which content violated the rules.

He added that Vogue Singapore’s one-year license was “revoked” on Thursday.

“Vogue Singapore re-applied and MCI (them) have since issued a six-month permit.”

A license is required to publish and distribute magazines in Singapore.

The last time a publishing license was shortened was in 2014, when a local arts magazine breached guidelines for “religiously insensitive/disparaging content”, MCI told AFP in an email. separate.

Women’s magazine Cleo and men’s magazine Singapore FHM were also penalized for their content on “sex, nudity and the promotion of promiscuity and a permissive lifestyle” in 2008 and 1998, respectively.

The government’s rebuke to Vogue Singapore comes after the magazine has published articles in recent months on LGBTQ topics, reports on body positivity with photographs of half-naked women and interviews with prominent Singaporean activists.

Launched two years ago with a website and a monthly print magazine, Vogue Singapore currently has a circulation of 25,000 copies, according to publisher Conde Nast.

On the Vogue Singapore website, the goal is to produce “thought-provoking content to drive change for good.”

The magazine did not immediately respond to a request for comment.

The Singapore government announced a plan in August to decriminalize gay sex.

But Prime Minister Lee Hsien Loong also pledged to “safeguard the institution of marriage”, defined as between a man and a woman, raising concerns among campaigners about additional obstacles to full marriage equality.