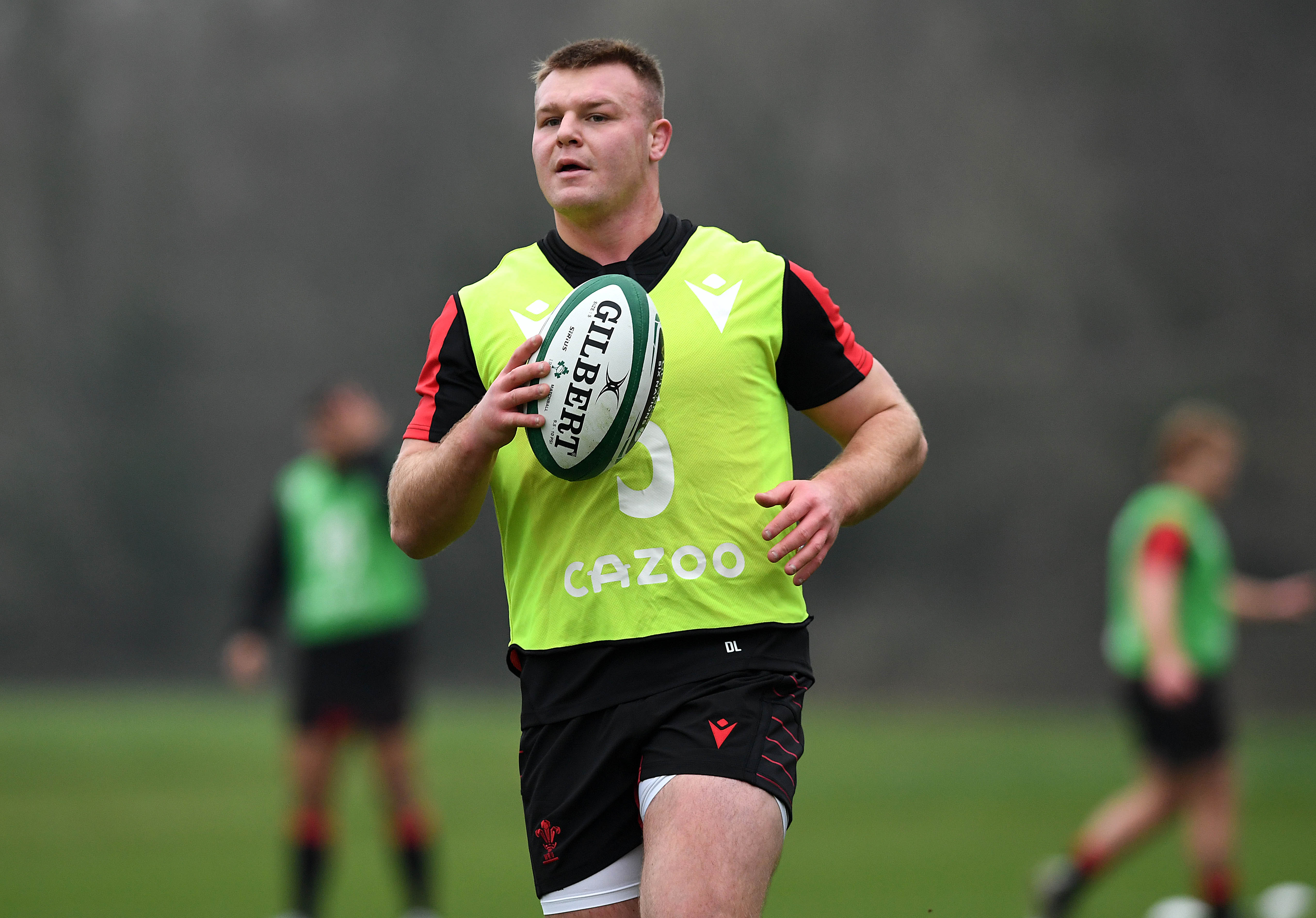 Captain Dan Biggar is at outside half with Tomos Williams at scrum half.

In the second row, Will Rowlands returns to the starting line alongside vice-captain Adam Beard who started all four games of Wales’ Autumn Nations Series.

Ryan Elias also starts his fifth consecutive game for Wales at hooker and lines up alongside Wyn Jones and Tomas Francis in the front row.

The back three are Louis Rees-Zammit, Johnny McNicholl and Liam Williams.

Dewi Lake is in line to earn his first cap as a substitute while Ross Moriarty would receive his 50and cap for Wales when he entered the pitch in Dublin.

Gareth Thomas would join Basham in making his Six Nations debut if he appears on the bench. Dillon Lewis provides the remaining cover in the front row, with Seb Davies rounding out the forward contingent.

Gareth Davies, Callum Sheedy and Owen Watkin, who returns to the Wales squad on match day for the first time since playing against Scotland in last year’s Championship, provide coverage of the bottom line.

Wales head coach Wayne Pivac said: “We selected Josh Adams at 13. It’s something we’ve been thinking about for a while. He did it in training and in small doses late in the game. We think this is a golden opportunity to answer this question.

“Really delighted for Ross. He’s ready to come back on Matchday 23 and I think it’s really game time right now. We think coming off the bench he will have an impact, that’s why we chose this path.

“Really happy for Dewi. He’s a great man, a very good rugby player. Strong on the ball and gives us something in defense as well as his attacking prowess.

“History in Dublin is a tough place to go. There have been great games in recent years against Ireland.

“It’s a very, very tough, very physical team. So we know we’re going to have to step up that area of ​​the game and make sure we do it for 80 minutes. We have to be very disciplined and therefore fight for the right result.