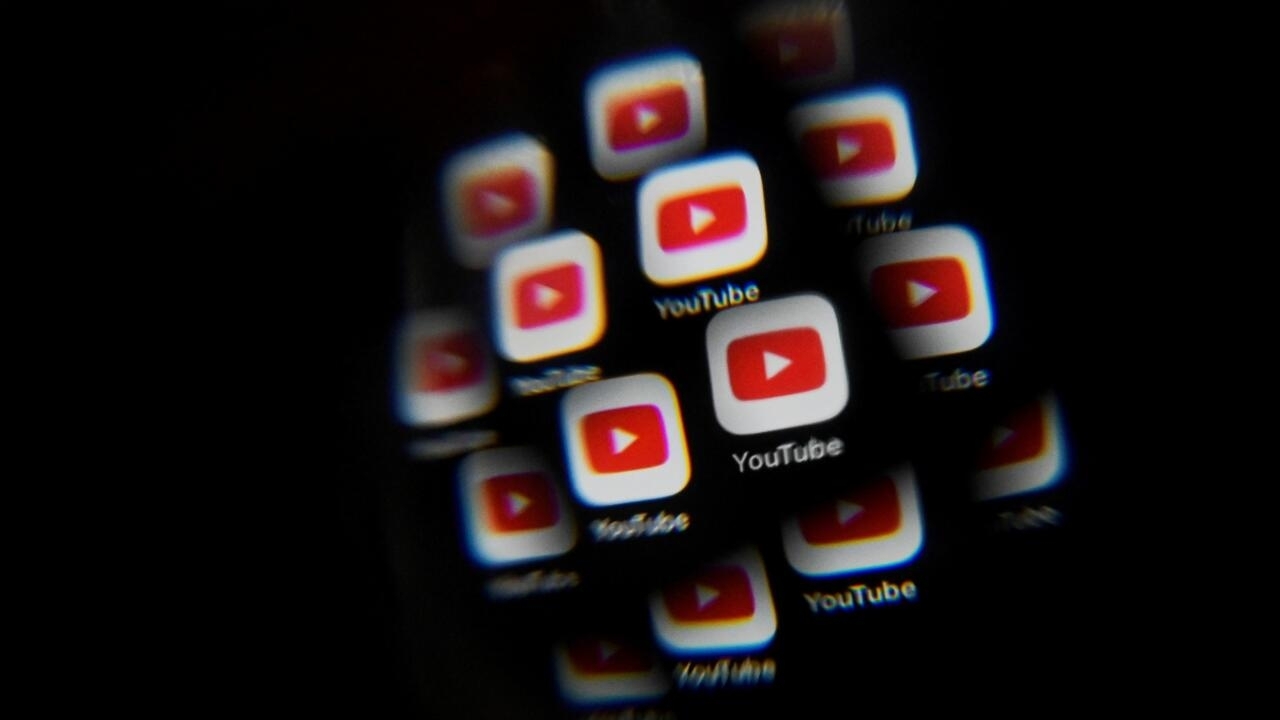 San Francisco (AFP) – YouTube began streaming some 4,000 TV episodes of shows such as “Hell’s Kitchen” and “Heartland” to US viewers on Wednesday as the site tries to capture viewers in a fiercely competitive market.

The Google-owned video platform said popular TV shows as well as movies from major studios will be available, with ads, on YouTube using smart TVs, mobile devices or web browsers.

YouTube was a pioneer in the trend of accessing video on demand via the Internet, starting with clips uploaded and shared by users.

It faces an array of competitors, ranging from subscription-based streaming TV service Netflix to ad-supported offerings from Peacock, Roku, Tubi and other rivals.

Movies and shows will be added weekly, with the movie lineup including “Gone in Sixty Seconds” and “Runaway Bride,” according to the YouTube team.

“YouTube is at the forefront of shifting consumers to audiences (from connected TV) as the first ad-supported streaming platform,” the video-sharing platform said in a statement. item.